Kabaret: A Game About Local Fairy Tales With A Twist | The Full Frontal
Skip to content

The Pontianak is basically the Southeast Asian version of a vampire. According to legend, this monster has the appearance of a beautiful woman with pale skin, red eyes and long black hair. Instead of sucking blood, however, they feed by ripping out a man’s internal organs or feast on the flesh of infants.

All in all, they are terrifying, bloodthirsty monsters that see humans as nothing more than just prey.

Which is why it should come as no surprise that someone has made a video game where you can romance one.

This Ain’t No Ordinary Story

But let’s try to avoid too many spoilers, shall we? For those who are new to the local video game scene, Kabaret is the latest project of Persona Theory Games — a Malaysian indie game studio that aims to tell compelling stories based on Southeast Asian culture and mythology.

In Kabaret, you play as Jebat, a young man-turned-monster who has to navigate a dark, dreamlike world filled with characters inspired by local myths and folklore.

While exploring this strange new world, you’re forced to question all sorts of ideas such as the value of human life, the differences between humans and monsters and most importantly, is it actually possible to romance a Pontianak?

Sadly, according to the developers the answer to that last one is “no”. You can still get to know her “intimately”, but the man-eating vampire lady isn’t interested in being a waifu.

“When we came in, we wanted to bring our kind of culture into the game industry,” said Buddy. “That’s what I would say is unique to us. We take our story very seriously. Narrative is king.”

He describes it as “flipping game design on its head“. Most game designers will create the game structure first, then develop the story to fit the structure.

But in Persona Theory Games’ case, “we make the story first, then we make the game around the story”.

But What Kind of Story Is It?

“For me personally, I wanted to do a game about Southeast Asian culture,” said co-founder and Managing Director Saqina Latif. “It was a way for me to find out more about my own culture, about the monsters in our backyard. And it’s been quite eye opening.“

At its heart, Kabaret is a story that’s meant to shine a mirror on our own society and how society perceives itself.

“It’s not meant to be cute, that’s for sure,” said Buddy. “Kabaret deals with very traumatic themes and topics and it touches a lot of taboo subjects… that’s why we decided on a more serious look. Everything from the sound design to the characters is all meant to push towards a very specific feel.”

The trauma starts from the very beginning, when the main character, Jebat, wakes up on a boat.

His body has been transformed to that of a monster, his last memories are rather shaky and worst of all, he’s being taken away by a mysterious masked figure who tells him that he’s now going to be the monster equivalent of a minimum wage worker.

Even In The Afterlife, You Still Have To Go To Work

In Kabaret, you start out at the very bottom of the pole. As the newest monster to join the group, Jebat’s job is to serve tea — both literally and metaphorically.

Admittedly, this makes for some rather unique experiences. This is the first time I’ve ever played a game where you not only serve drinks to a Pontianak, but also have to spend the next few minutes nodding along and smiling sympathetically while she tells you all about her tragic life story and how much of a jerk her ex was.

Never before have I encountered a game which captured the “waiter stuck with an awkward customer” experience so well. Fortunately, all those years working as a Starbucks barista helped me keep my cool.

After all, even though the creepy undead lady could rip my head off and drink all my blood if my tea wasn’t up to her standards, at least she wouldn’t demand to see my manager first.

Fortunately, It’s Not All Work

Despite calling themselves “monsters”, your bosses actually treat you better than most minimum wage employers. For example, after your job is done, you actually get time off which you can use to talk to your fellow coworkers. Given that they’re all monsters too, it should come as no surprise that they’re all different flavours of weird. However, none of them come close to the sheer horror that is the Minister.

Despite being (possibly) the only actual human in the whole place, she has become the very worst monster of them all: a politician.

It really says something when you feel more comfortable talking to a guy with a horse’s head rather than the demure looking mak cik. Horse-head may be evil too, but at least all he does are relatively minor things like eat babies and cheat at mini games.

A Game To Look Forward To

Over the past few years, it’s becoming clear that more and more gamers are reaching for something that’s more narratively fulfilling then the typical mindless hack and slash or action games. Heck, one of this year’s recent hits is Stray, a game where the main character is literally a cat!

A good story is more than an excuse for you to shoot enemies or travel from point A to point B — it gives you a connection to the game’s characters and the world that they live in.

Kabaret is still in development at the moment, but if you’re interested in exploring a strong story with some very unique local twists, you can download the free demo and check it out for yourself.

But if you’re the type of player who’d rather play games in person, we’ve got a couple of other suggestions too: 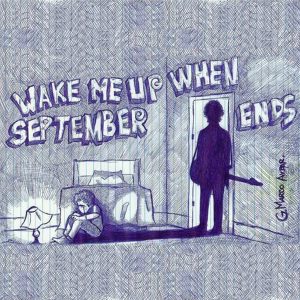 September Has Ended. It’s Time to Wake Up 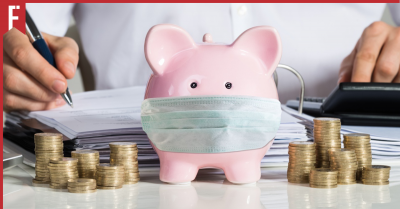 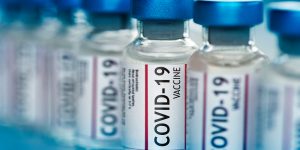 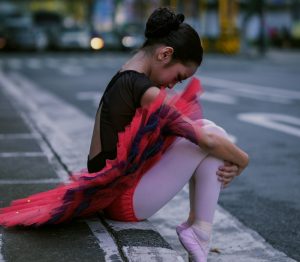