There have been many articles depicting the horrors of social media and how it’s bad for you and bla bla bla. But I would beg to differ. I learned quite a lot from social media. I would go so far as to say that social media raised me to be the person I am today. Kind, understanding and respectful.

Well, most of the time, at least.

But that isn’t to say I don’t call out the negatives of it either. Truth is, I wasn’t that much into social media up until three years ago. My friends would always complain about me not being up to date on certain news or gossip and I was tired of being left out, so I educated myself on the wonders of it.

Let’s get one thing straight, I didn’t hate social media before I started it. It wasn’t like an enemies to lovers arc or anything. It was more like a strangers to friends to lovers arc, if I’m being honest. I also use social media a lot for work purposes nowadays, so that also kind of increased the chances of me growing fond of it every day. But social media isn’t just one schtick. It’s a lot of goods and bads mashed into one, and it’s honestly all up to you on choosing your point of view.

Social media and the internet gives us news faster than turning on the TV can. Just last week while I was scrolling through Instagram, out came 10 different news sites reporting about new COVID-19 cases and breakthroughs. Twitter is also useful when it comes to fast news but most of the news there is overridden by K-pop. Which isn’t a bad thing. You like what you like.

I also learned social cues from social media. Lessons on how to approach someone respectfully, how to tell if a person is having a bad day and what exactly you should say to them. What counts as hate speech, which words to avoid. Different gender spectrums and endless sexuality terms. There’s a lot to learn. Some of it, albeit, may seem unconventional and different at first but if it’s necessary and important to people, then the least we could do is learn to listen.

You often see these specifically on Tumblr and TikTok. Tumbr, though, might not be the best example of a good site to visit if you’re new. No further questions, please. TikTok, on the other hand, is a different story. I vowed to myself that I would never touch that app. But alas, a few years later, my Editor left me in charge of the company TikTok account.

And I slowly, embarrassingly, started to enjoy it. When I’m not filming for work purposes, you can find me burrowed under my blanket watching a live video of that old Thai lady that plays the guitar and piano while she sings old songs. Aside from that, the internet provides you with a great network for making new friends from all over the world.

I also got to learn quite a lot about random facts from educational accounts like Hank Green, sheetgeek and that zoologist that makes TikToks about sea creatures. Will they be useful to me someday? Only time will tell.

Like most people in this era, social media has absolutely consumed me. To me, it’s not that bad. But to others, it’s horrible. Especially my parents. Which is a little bit hypocritical if you ask me. Nowadays, they’re the ones with their phones attached to their hands and sending awfully dated videos to the family group chat.

I am not the only one at fault here. I may have introduced you to social media and its uses but I didn’t force you to use it that way. If I have to watch another video of why using TikTok is the devil’s teachings, this may as well be my villain origin story.

The internet is also home to a lot of gossip. I try my best to not get sucked into it but I’m only human. If I see something particularly interesting, my fingers just itch to click it. And when I don’t, it will stay in my mind for a while until I eventually give in and look it up again.

From there, I fall down a deep, deep rabbit hole of gossip that happened ages ago and the next thing I know, my alarm is screaming at me to wake up for prayers. How long did I spend on that site? As I absentmindedly padded my way to the bathroom, I vowed to myself to not do it again. But the cycle just continues.

Social media may also be the cause of many strained relationships. I’m so used to talking to people online that being physically present may make me a little bit awkward.

Internet humour doesn’t really translate well in real life situations. Sometimes we can’t tell if we went too far until it’s too late. We’d also get sympathetic and concerned looks from people asking if we’re okay when we tell them “Ughh I just wish I could end it.”

Another fun thing about social media is you can be pretty much anonymous and say whatever you want.

Sometimes, there would be consequences for your own actions but if you were to bully someone and get reprimanded, chances are you’d delete your account and just create a new one. Living online is a lot like being in a video game. You get endless lives and also get to choose your character? That’s both cool and scary.

The power you hold over deciding to be a good person online or not is entirely up to you. And as we’re all adults here, I hope your social media alter-ego is a good person so that someday, you’ll be very much like them.

If you have to offer your advice to someone, take careful consideration on how you word your sentences so as to not offend or scare them off. If you think your advice is unwarranted in any way, then maybe you should rethink sending it.

But as always, proceed with caution and think to yourself first: If someone were to say it to me, would I be upset about it?

Today’s era is all about technology and the internet. It’s also about how you choose to use the power given to you that shapes your character. We don’t have to be a good person all the time, just most of them. Whichever way you see it, you need social media for work, for building relationships and for general entertainment. I don’t want to hear about how the internet has ruined us and we can’t have fun like the old days.

I dare you to spend a week outside in the wilderness without internet or phone service. You won’t last a day out there, don’t even front. You’ll have to go to Google to ask questions like “Why can’t I light fire on my log?” when it’s obviously wet and “Will I die if a colourful beetle bit me and I have rashes?”

We can all talk mad trash about not needing social media and the internet but when it’s actually taken away, what happens then?

Last week, Instagram was down for a few hours and everyone went to Twitter to freak out about it. It’s both hilarious and sad as I was part of the people who looked for answers as to why my Instagram story of me trying to get my cat to talk to me wasn’t uploaded.

We All Fall In The End

Whatever your views about social media are, you can’t deny that it’s not something you can run away from. Unless you somehow choose to become a hermit and live off the grid. Which, if that’s the case, more power to you.

But in the meantime, enjoy your time on the internet. Don’t take things so seriously if you can help it. Educate yourselves on the rights and wrongs of being on social media and you’ll be fine.

If you want to start off, check out how to determine if what you’re reading online is true or not with: 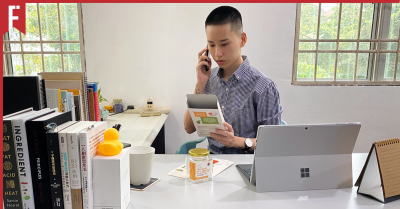 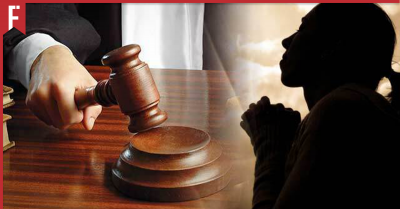 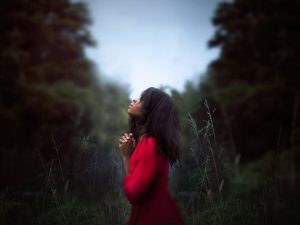 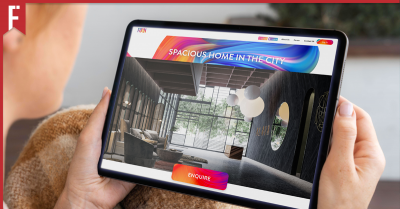