Goreng, Goreng, Gone: Why Are Ayam Prices Going Up in 2022? | The Full Frontal
Skip to content

When times are bad and I feel all alone, there’s one thing that I can always count on: my dear old friend, fried chicken.

And I’m not the only ayam fan out there. We Malaysians love our chicken. In fact, our country is actually considered one of the top global consumers of poultry meat worldwide.

In 2021, the average Malaysian ate a jaw-dropping 49.7kg worth of chicken! To put things in perspective, we ate more chicken than beef, veal, lamb or pork combined.

But alas, all good times must end. Sadly, as much as we love chicken, the time has come for many of us to let it go — mostly because prices have doubled over the past few months.

As of 1 June 2022, chicken in Malaysia is currently being sold at around RM17 per kg — nearly double the official ceiling price of RM8.90 per kg!

Despite what some people might expect, most of this isn’t due to greedy salespeople. In fact, many chicken sellers are currently struggling to stay afloat even with these increased prices.

According to chicken seller Mohd Yusof, it was hard to make a profit nowadays.

“How are we supposed to pay rent, taxes and electricity if our profit is less than 70 sen per kg?” he said during an interview with The Star.

“Live chickens are being sold at about RM7 to third parties and they are selling it at RM9.80 to us. We can’t afford to lower our price.”

Another seller known as Kak Sham added that despite doing her best for her loyal customers, there just aren’t enough chickens to go around.

So If It’s Not The Chicken Sellers, Why Are Our Ayam Prices So High?

First of all, it’s not just us who are getting affected. Chicken prices are actually going up all over the world, affecting customers everywhere from New York to Manilla.

Here are some of the major factors behind this worldwide chicken shortage:

This may seem kind of crazy at first glance. After all, how could a war thousands of miles away affect our ayam goreng prices here?

Well, the thing is that Ukraine is a major producer of crops such as corn and wheat — which are both important ingredients for chicken feed. With the Ukraine supply suddenly cut off, poultry farmers all across the globe are now scrambling to keep their chickens fed.

According to the Federation of Livestock Farmers’ Associations of Malaysia (FLFAM), chicken feed accounts for around 70% of a poultry farmer’s production cost.

This means that when the price of chicken feed increases, the farmers are going to have a really bad time.

“This cost of raw feed materials is beyond the control of the poultry industry and it affects not only Malaysia but the whole world,” FLFAM said in an official statement in 2021.

Sure, they could save costs by feeding their chickens less, but that results in smaller, less meaty birds. Cutting the bird feed too much can even result in health problems, which leads to issues such as…

Remember the bird flu? Well it’s still hanging around in various parts of the world.

Since you can’t get chickens to wear face masks, it’s hard to protect them from sicknesses like this. Avian influenza spreads rapidly in the cramped, overcrowded environments of the average poultry farm, forcing farmers to perform mass culling in order to control the disease.

To put things in perspective, in the US alone, over 37 million chickens and turkeys have been killed since the start of this year.

That’s millions of chickens that should have entered the market, leading to shortages all across the board as chicken suppliers attempt to cope with this reduced supply.

Closer to home, another major factor behind our increasing chicken prices has been our… less than competitive poultry industry.

Over the past few months, the Malaysia Competition Commission (MyCC) has set up a special task force to investigate a “cartel” behind our chicken and eggs industry.

On 1 June 2022, they announced that they were finally in the final stage of investigations.

“Thus far, the MyCC is investigating the cartel’s involvement in (controlling) the price of chicken and a full report is expected to be tabled this month (June). Whether it is true or otherwise, we will see based on the findings,” said Deputy Domestic Trade and Consumer Affairs Minister Datuk Rosol Wahid.

So How Is Our Government Responding?

Malaysia’s government has announced several new measures to keep our chicken prices under control, including an export ban which began on 1 June 2022.

To put it simply, until prices are stabilised, nobody is allowed to sell whole chickens outside our country. On the other hand, import permits have been abolished, throwing open the doors for anyone planning to bring products such as chicken and wheat into Malaysia.

Of course, this does have some negative effects on our business partners. Singaporeans in particular have been pretty peeved at their current ‘chicken rice crisis‘.

Ever since the export ban was announced, hungry customers have been queuing up at stalls all across the city-state in order to enjoy their last taste of authentic chicken rice.

“The ban would mean we are no longer able to sell. It’s like McDonald’s with no burgers,” he said.

This May Be A Problem in the Long Term

While this export ban may help us in the short term, it may come back to bite us in the long term. Even as we speak, our business partners are already searching for alternative options.

“This time it is chicken, next time it may be something else. We have to be prepared for this,” said Singapore’s Prime Minister Lee Hsien Loong.

Once Singapore finds an alternative source of fresh chicken, why would they want to do business with us again in the future? And what about all the other countries we exported chicken to — how will Malaysia convince them to come back and buy from us again after we’ve already proven that we can and will cut them off whenever we feel like it?

Don’t get me wrong, it’s important to take care of our own rakyat. But surely there has to be a better way for our government to keep our food prices under control.

Our Chickens Are Already Flying the Coop

Regardless of any long term issues, the fact remains that Malaysian citizens are currently struggling in the short term. For many people, chicken meat represents the cheapest and easiest way to add some protein into their meals. As prices rise, a lot of poorer Malaysians are going to have problems eating a healthy diet.

To make matters worse, it’s not just chickens either. All sorts of basic food ingredients such as fish, fruits and veggies have become more and more expensive lately.

To learn more about how these rising prices are affecting ordinary Malaysians, be sure to check out:

Be Prepared: Malaysian Food Prices Are Increasing by 60% in June 2022 | The Full Frontal 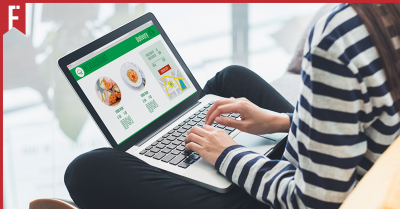 Do Malaysians Depend On Food Deliveries Too Much? 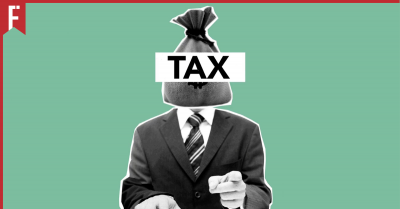 How Can Tax Reliefs Help Malaysians Pay Less in 2022? 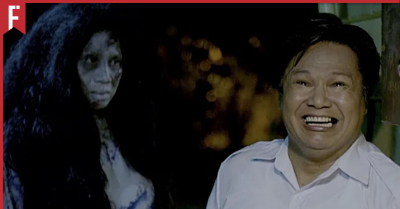 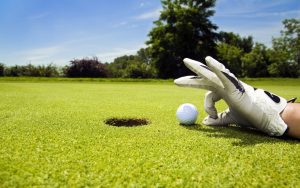