This came as a response to a question posed by Rasah MP Cha Kee Chin on the initiatives the Ministry of Human Resources has introduced to reduce unemployment rates.

Awang only had this to say.

What Does The Constitution Say?

Now, the Federal Constitution does in fact say that BM is the national language.

(1) The national language shall be the Malay language and shall be in such script as Parliament may by law provide:

(a) no person shall be prohibited or prevented from using (otherwise than for official purposes), or from teaching or learning, any other language; and

Article 152(6) goes on to say: In this Article, “official purpose” means any purpose of the Government, whether Federal or State, and includes any purpose of a public authority.

This isn’t an issue that suddenly dihebohkan because of what transpired recently. As everyday Malaysians, we deal with this well, every day.

How often have you been in a situation where you were criticised for not speaking Malay, with your nationality and pride as a warganegara put forward for questioning?

Why should the fact that I have chosen to converse in a different language be what condemns me as ‘not being Malaysian enough’?

This is especially so when the ‘other language’ in question is English, with some people sneering at the thought of people even using the language.

But, that isn’t to say that English speakers aren’t at fault in some way or form either.

Til today, the perception of one’s proficiency of the English language has somehow equated to them being more ‘intelligent’ or ‘cultured’, being able to speak an international language, so to speak.

In short, everyone has an ego that they’re trying to overcompensate for.

If I’m being honest, it’s tiring and disheartening to see people of a nation be at odds over something as trivial as ‘kau cakap bahasa apa?’

The use of language is supposed to be a breaker of barriers, a means of communication.

Shaming people on the fact that they have bad English or bad BM doesn’t make them want to learn it any better, by the way.

Just think, if all those moments of shaming were instead turned into teaching moments to help them grasp the language better, wouldn’t that then encourage them to speak said language, be it English or BM.

Here’s some food for thought:

If English and BM are compulsory in our education system, in which we study these languages for about 11 years of our lives, doesn’t it say something if even after 11 years, some of us are still unable to grasp at least a basic-to-intermediate fluency in these languages?

I’d like all of you to think back to all those ‘Only in Malaysia’ videos or articles, and what makes us all so uniquely Malaysian.

Hasn’t it been a point of pride that we’re a country that can rojak-kan our languages all into one, and we’ll still understand what’s being said?

The fact that a vast majority of us are multilingual goes to show how multifaceted Malaysians are as a whole, no?

I know it’s important to be able to speak our national language, but why put yourself on a pedestal based on the sole fact that you can and others can’t?

And another thing. Maybe let’s stop praising Westerners for butchering our BM language in a half-hearted attempt to speak it, yet rain hellfire on non-Malays for not choosing to speak BM in that instance of conversation?

The same can be said for native BM speakers when it comes to speaking in English.

Perhaps instead of jumping at each others’ throats and establishing some quasi-hierarchy based on the language you speak, we could have a little more understanding and compassion for each other.

Take the opportunity to turn these into teaching moments. Who knows, you’d start making an actual difference.

In other things that Malaysians like to menghebohkan for all the wrong reasons:

Why Are Malaysians Offended By Everything 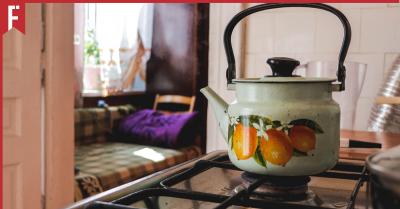 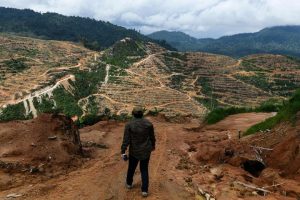 Nature is Healing, But Why Are Our Forests in Danger? 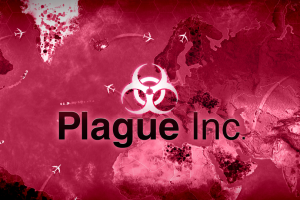 7 Terrible Types of Plagues That Malaysians Should Know About 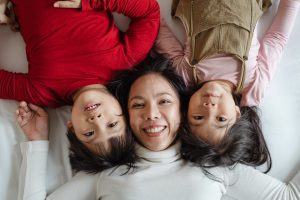