Is There Pride in Being Malaysian Anymore? | The Full Frontal
Skip to content

If you were to ask me what my family’s like, I would have told you that we’re like a big rojak family. My father’s dad arrived in Malaysia from Yemen on a boat to Singapore. He made a pit stop at Johor, where he met my beautiful grandmother, got married and raised a bunch of children together.

My mother, however, has a mixture of Chinese blood in her because my grandmother is half Chinese. So yeah, there you go, this is as Malaysian as it gets because I already have a lot of campur-campur in me. Thinking of that makes me wonder what other parts of my life make me Malaysian too.

Growing up, my parents have always stressed on the importance of family. Try to imagine this, I have 45 cousins, and that’s only from my father’s side. I grew up with them all over our house at every single occasion, so you can just picture the chaos we had to deal with.

At first, my initial thought was that family is just someone who’s related to you. But after being introduced to everyone outside of my family as aunty, uncle, abang and kakak as well, I slowly realise that family is also chosen. Yeah, it’s cliche. But it just makes sense, doesn’t it?

I also grew up in an international school with mostly foreign friends. What my school would always do though, was to put up national songs during assemblies. Our teacher told us it was to just remind us that we are all Malaysians at heart, even the ones that aren’t born here. That really impacted my little heart and I carry that sentiment to this day.

Let it not be said that Malaysians aren’t proud beings who speak their minds. We’re proud of our food, our country’s achievements and whenever we see “Malaysia” on literally any platform ever. If one Malaysian is there, satu kampung datang sekali. This makes it all the better in terms of speaking out.

Malaysians have been very vocal over the years when it comes to fighting for our rights. We might be ignored a lot of the time and punished for our actions but we can never be silenced. That need has grown now that we’re in a pandemic and faced by many, many difficulties that our government is unable to get under control.

This pandemic has brought upon so many things for us. Some would argue that most of them aren’t good things. To be fair, some of them aren’t new, but had just risen to the surface after being buried for so long.

It makes me proud that Malaysians aren’t just going with the flow this time around. We know what our rights are and we’ll be damned if we’re not heard. In these trying times, we don’t have much to lose anymore, so why not just fight to make our country a better place?

In my household, we speak an array of languages. As I’m sure, a similar thing happens in other Malaysian households as well. We would speak in languages and dialects that’s all jumbled up together but somehow makes perfect sense.

And when your parents start speaking Malay to you amidst an argument, you just know that you’ve messed up real bad.

Besides the importance of family, my parents also stressed on how crucial it is to learn different languages. As they put it, we live in a country that’s multi-racial and it’s a good effort to try to learn other languages to make communications easier. We can’t just assume everyone speaks our language.

I try very hard to put that into practice. Over the years, there are certain Chinese and Tamil words that I picked up from the people around me. It’s always a nice feeling to see their eyes light up when I try to speak to them in their language. It also helps with getting discounts on things, but you didn’t hear it from me *wink*.

We Malaysians are advocates of waiting. We’ll wait in line for long queues at restaurants, wait for our vaccination appointment, wait for the numbers to go down, wait for the PM to announce endless lockdowns. And just waiting in general. You know the drill.

All my life, I can never understand why Malaysians like to wait. They would spend hours waiting in line at Taco Bell just for a meal they could have at normal Mexican restaurants. They’d spend hours waiting on the phone to get in touch with a government official regarding questions they have on their taxes. Albeit, we don’t really have an option for the latter. If only they taught us Tax 101 in school.

But I think the one that had bonded us most together was waiting for our vaccine appointments to fall through. The struggle of agonisingly waiting until 12pm for the registration to open just for the site to crash really takes a toll on you.

Maybe it’s a practice of patience? But to say that Malaysians are all patient beings are sort of overkill. I’m Malaysian and I can tell you that patience is not my strong point.

English songs are great and all but Malay songs just hit different, you know? Have you ever had a karaoke session to the tunes of Isabella or Gemuruh Jiwa? Those songs bring out every ounce of emotion you have to the surface and if I’m being honest, a lot cheaper than therapy.

Another thing I like to do is to belt out to jiwang songs on Spotify while I drive home. They just make all your anger and stress go away after a hard day’s work. I risk looking like a fool every time I’m at a traffic light, but you just do what you’ve got to do to let out steam, you know?

Doesn’t it also remind you of those Akedemi Fantasia days? When you’d rush back home and finish your homework as quickly as possible just so you can catch the latest episode? My friends and I would practice the dance moves to “Menuju Puncak” and would bawl our eyes out to the ones that got eliminated that night.

I’m not ashamed to admit it because if we grew up in the same era, you guys did this too. Don’t lie.

In the end, what makes you Malaysian isn’t just because you’re born here. It’s the people you grew up with, the bonds you make along the way, the love you have for each other and the protective fierceness you hold for your country. We may be struggling now, but we have each other to keep company. We’ll make it through this, just like we always have. Together.

If reading these made you reminisce of the past and shed a tear, then you’re already Malaysian in my book.

Want to know more about our history through another point of view? Check out: 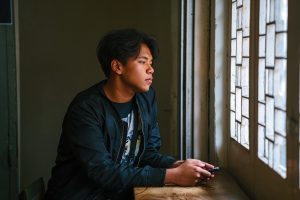 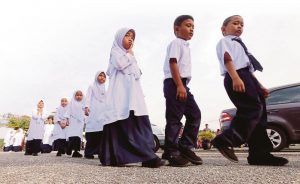 Too Cool For School – Is It The Right Time For Schools to Reopen? 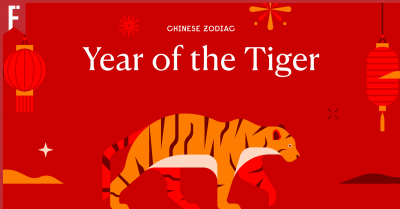 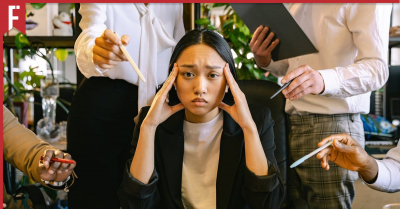