In ultra-urbanised KL City, many of us keep pets of all sizes. Under normal circumstances, a scroll on Instagram feed yields endless pictures featuring fellow KLites’ moggies and pedigree pets alike.

How could we not? Those shiny, marble-like eyes that are too big for their faces, furry coats that keep your feet warm on a cool night, and their willingness to stick around almost unconditionally to keep us accompanied.

However, the Covid-19 pandemic has brought about a sinister trend. Waves of fake news touting unfounded remedies and cures for the contagious disease, or worse, speculation on how other lifeforms may carry and pass the disease to us.

Earlier this week, a deeply unsettling trend started emerging — a sharp rise in reported pet dumping incidents in KL City, three-fold to be precise, according to Malaysian Animal Association president Arie Dwi Andika. Such trends are further compounded by some reports on animal abuse incidents.

He said this was based on information provided by community feeders, who report that they have spotted newly abandoned animals at several locations such as remote industrial and non-residential areas.

Even the most adorable cat suffers from being abandoned, left hungry and badly hurt amidst unfounded fear that they might pass nasties to their owners.

A total of 38 cases of dogs and cats being dumped were reported around Kuala Lumpur, throughout the Movement Control Order (MCO), said Malaysia Animal Association president Arie Dwi Andika.

He then added that Persian cats and domestic long-haired cats were among the breeds found at the roadside, believed to be dumped by the owners.

As a cat dad myself, my domestic ginger tabby is easily my best friend in the whole wide world. Pet dumping itself is a behaviour that is hard enough to comprehend, let alone abuse incidents which have proven to be too hard for me to watch.

I want to find out why people are having such unusual behaviours amid this MCO period.

Keying in the phrase “coronavirus pets” you would find a long list of results with some deliberately misleading to fish for clicks. Big mistake. For the headline readers out there, that was it.

A quick investigation on Google Trends yields quite a graphic scene, a manifestation of ignorance and misinformation amongst ill-informed pet owners, and click-hungry tabloids with the most malicious intentions to fearmonger.

The aforementioned graft shows that cat owners are likely to be more concerned with their pet catching Covid-19, just shy of twice as much when compared to dog owners.

Now, this is precisely the problem.

The headline: your dogs and cats are infested with all the nasties, subheadline: no, you can’t really catch anything from them.

Arie added that dogs of mongrel and mix breeds, with some wearing collars, were also found at the roadside, with many looking messy, unmanaged, homesick and living in fear.

So what roles can we play? How can we prevent this kind of behaviour from worsening? At least without our immediate community here in KL.

Since day one of the MCO, we Malaysians have read enough of sad news and anxiety-inducing pseudo-news.

As storytelling newsreaders, we have the responsibility to deliver only the truth. Whilst we are free to present it in any way we like, sensationalising a crisis is however a despicable move.

Always verify unusual headlines. With staggering amounts of news being delivered on a daily basis, it’s getting harder now to differentiate which is actually true or false.

Use this checklist to prevent yourself from walking into the quicksand made of fake news.

Pet Owners: Be Informed and Rational

On 7 April, the department explained that whilst Covid-19 infection in humans is very high, in the case of animals, it is isolated because animals cannot contract the virus naturally.

The department also added that the cause of infection in animals is through human transmission.

So there you have it. Your pet is more likely to catch Covid-19 from you, and not the other way round. Oh, and if you’re worried about your pet catching the virus, why not just keep your pet indoors?

Fellow Malaysian: See Something, Say Something

Those who witnessed such despicable behaviours of abandoning cats or dogs should immediately report them by submitting recordings or photographs with detailed descriptions of the perpetrators such as vehicle registration number, car make, and colour to the WhatsApp hotline of Malaysia Animal Association at 01120901097.

According to lawyer Nor Zabetha Muhammad Nor, pet owners who failed to provide proper lodging, healthcare and diet to their pets, can be charged under the Animal Welfare Act 2015.

People should not abandon their pets as there is no evidence to suggest that cats, dogs or any other pets can transmit Covid-19, says Cat Beach Sanctuary founder Teviot Fairservis.

“This is stated in the World Health Organisation’s (WHO) Q&A section so I am hoping that people will not dump their pets over this baseless fear,” She added.

Fellow human beings, please be kind to our furry friends. Together, we can overcome anything, but let’s not leave our best friends behind. 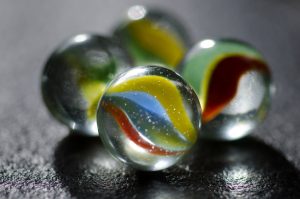 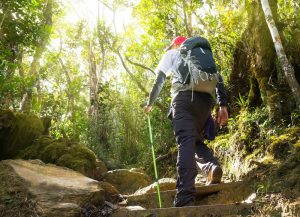 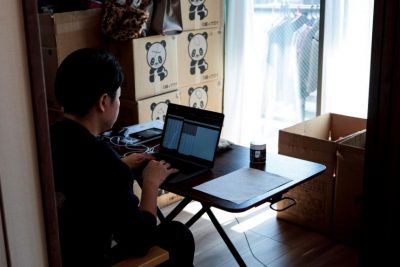 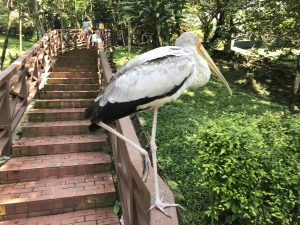 Spreading My Wings: A Day in KL Bird Park